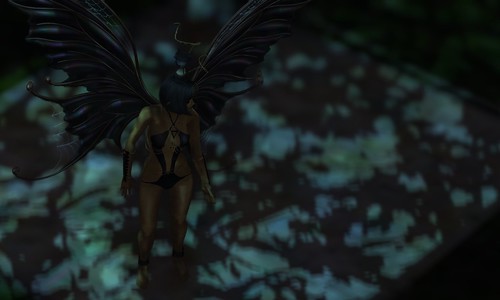 I am very happy with how this year's Fantasy Faire went! While we enjoy the lingering days of the faire before they vanish into the mists, I thought I'd reflect on how this year went and explore the sims in both micro and macro. 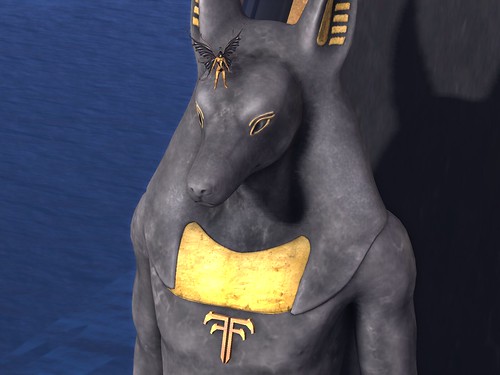 Usually, I set myself goals and fall short, but this year I was able to do almost everything I wanted to do. I didn't make all the shows and roleplays, but I did an epic amount of blogging and covered an equally epic number of stores and products as well as all of the sims themselves. I went anti-clockwork - and if there is one change I might make it would be to go clockwise the way the literary festival did. I would have loved to combine my writing with the writing of the literary festival, but I derailed a few days in because I was simply overwhelmed. I also missed most of the shows toward the end of the faire which I have mixed feelings about - to an extend I loved them, but I was torn between my desire to get absorbed into them and my desire to try to photograph them. 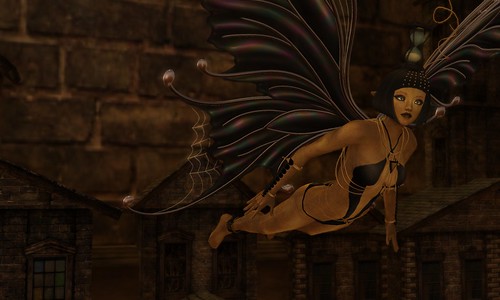 Next year I think I'll front-load a lot of the sim photography and not duplicate hard Fairlands work - they did an awesome store list that went live around the time mine did, along with a fantastic shopping guide. I'm on the fence about doing object posts; I enjoyed them, but to a certain extent I'd like to do fewer posts so I have more time to just socialize and hang out. Being able to take off the whole time would help - work definitely hampered me, but it's an enormous chunk of time to take off and my vacation time is getting used up faster. Part of the issue is and will always be that the Fairelands are open for such a brief time with so much creativity exploding at once that it's seriously overwhelming. One could attend just as a shopper and experiencer and not be able to see everything! Adding blogging on top can be a nightmare! 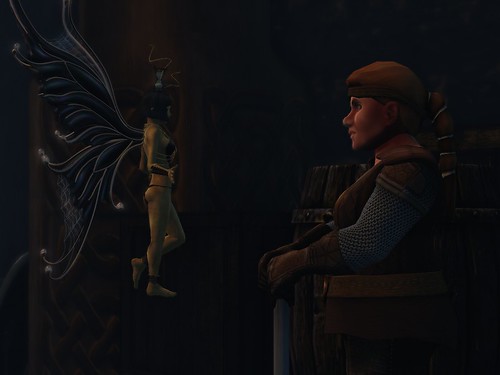 I wanted to try to get more into the roleplaying this year, but there simply wasn't the opportunity to do so - frequently the roleplays took hours and even parking an alt there hampered my ability to accomplish other things. I think in the future I'm inclined to focus on writing instead; I really enjoyed the literary events, even though I was only able to attend a handful, and I'd like to do more of that instead of some of the other nonsense. This year I backloaded shopping, doing it in the fading final days of the faire instead of up front so I didn't duplicate things I was sent as a blogger pack - I'm on the fence about that; on the one hand, focusing on blogger packs saved me time and let me cover a lot of stuff in a short amount of time. On the other hand, it felt a little like sidelining people who didn't send me free stuff. An ethical quandary to be sure! We'll see what I figure out between now and then - but in terms of total coverage, I am very, very happy with the sheer volume of stores I covered and the quality of that coverage. I covered forty-nine stores in forty-three posts - not bad for under two weeks! 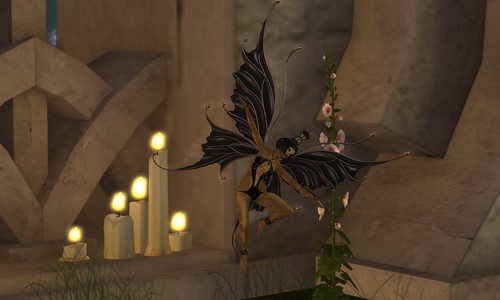 Fairlands Junction
Stores and Locations
There are Giants in the Land

Blackmoor
A Traveller in Blackmoor
The Creations of Blackmoor

Breeze
A Traveller in Breeze
The Creations of Breeze 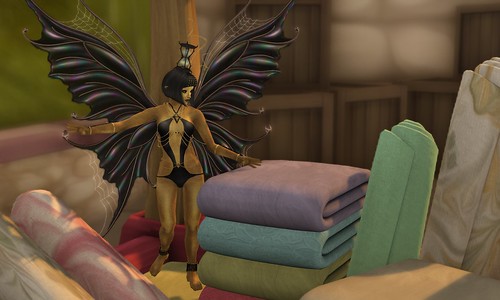 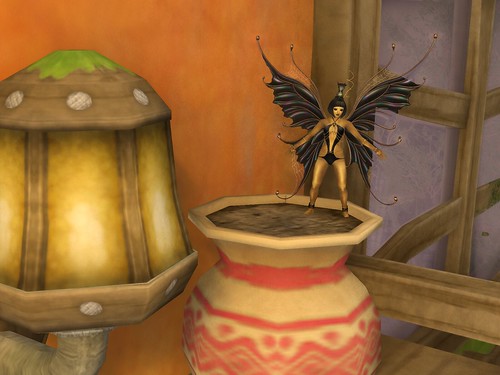 Serenity
A Traveller in Serenity
The Creations of Serenity 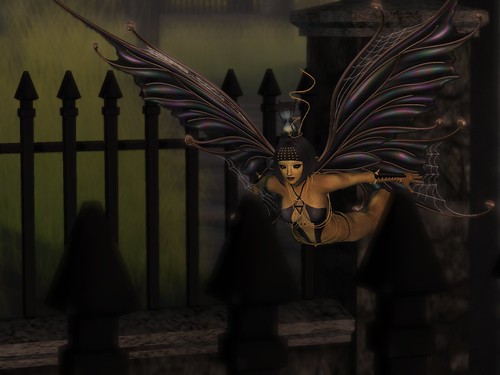 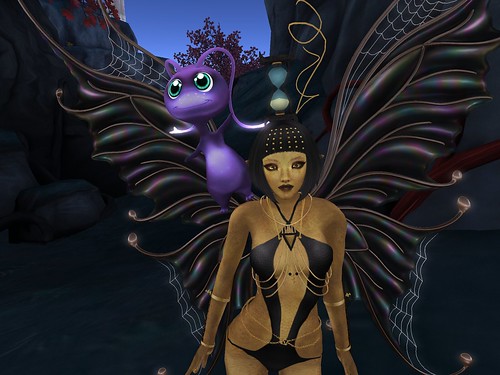 Photographed by Deoridhe Quandry
Post processing: Cropping
Posted by Unknown at 1:06 AM