Genre: Along the Watchtower 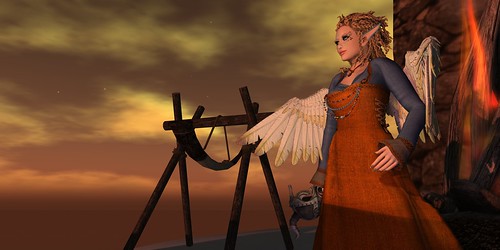 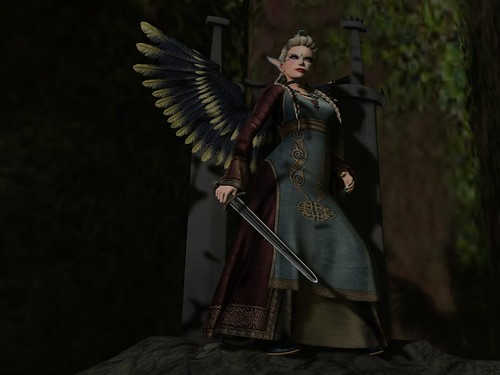 Valkyrie are the agents of the gods, flying over conflicts to pluck the Heroic Dead and bring them to the Halls where they will pass their days practicing and carousing in preparation for the End of the World. Foster Daughters of the One Eyed God, even as the Heroic Dead are foster sons, they serve and seek and weave in a world build by blood and wisdom. Associated with ravens and swans, Valkyrie are often depicted with winged cloaks or riding flying horses. 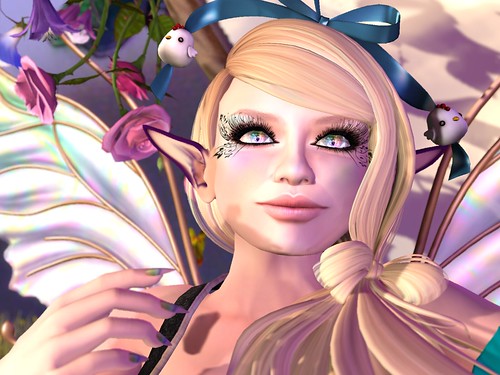 It's been a long six months, and a lot has changed.

It feels weird to be in world again, but welcome. I'm still getting my sea legs, adapting to the changes, but in Second Life at least very little has changed. I find that comforting even while the world I live in seems to be spinning closer to despotism. I'm afraid for the people I work to help, for their access to medical care and housing in the face of people who seem all too willing to cut off social supports while lining their own pockets. My clients live at the mercy of the US government, and I work at the mercy of the US government, and those running it now seem to not know what mercy is.