Judgment, from the Self and Others 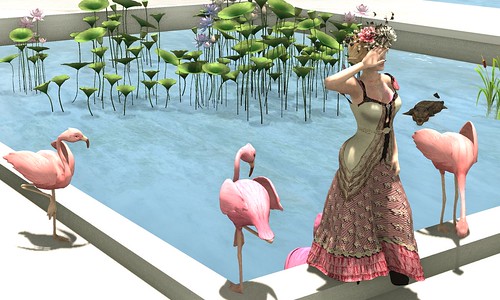 How do we know how well we have done?

In the wake of another person questioning my qualifications to blog - specifically about them but the point is generalizable - I've been thinking a lot about the kind and quality of feedback people give, and the motivations we have for doing - or not doing - different things.

The focus of Second Life blogging in particular, but a lot of blogging/commentary in general as well, on being upbeat and positive is nothing new. In the business and journalism world, journalists who are critical of a product may well find their access reduced or eliminated by that company, and that sort of punishment for critique is more common than it is not - at least when the target of that critique is powerful. That's why people often target their ire and negativity for people with less power, whether it is social capital or control over access and products. I'll admit to often falling along these lines; rather than critique something I will simply not cover it or say nothing. Usually this is a fairly minor matter - one of the benefits of Second Life is it has very low stakes - but practiced habits become worn in. 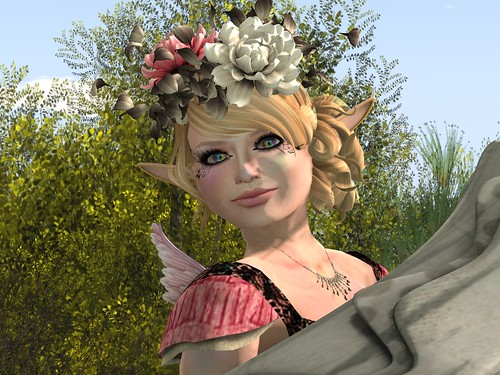 The irony as well is that this negatively against relatively powerless individuals does often bring views. Aside from my helpful posts - hunt guides by and large - my most popular posts are in the "How NOT to..." series, and I'm entirely public about my interest in and enjoyment of the emotional and dramatic edges of the world. The most popular post has a high of 885 and they usually average around 250-300 views a piece and are linked to from elsewhere. These posts also bring in the bulk of my comments; of 39 posts, 19 of them have comments - all but unheard of on my blog - and sometimes as many as five or six comments! By contrast, the "Sunday Squee" series I've been doing semi-regularly for over a year has a high of 225 on one post, and usually averages around a hundred views over time and sometimes dropping to the low thirties if I'm positing a lot of things around them; of 61 posts, four of them have comments.

If one was to presume that views were the sole metric of success, I should do hunt guides with the occasional peppering of dramariffic riffs on some in-world experience. Clearly, the rest of my kinds of posts are going no where, but sometimes my numbers depress me and I go elsewhere until my motivations are more clear. Another possible source of reinforcement could be the direct feedback I get. I would estimate about half of the creators I blog respond to me, and of them only three or four have been negative (with two requesting I never blog their creations again, both times implying I was too inferior to comment on what they made). A lot of the Fantasy Faire feedback I got was overwhelmingly positive, ranging from simple thanks to full on paragraphs about the quality of my commentary. I've had one lovely person comment that I got them back into Second Life, inspired by what I did, which was gratifying. I also get recognized now and then in the wild, which is always fun if a little embarrassing! I never know what to say. On that front, despite having made some enemies, the feedback is overwhelmingly positive and where it isn't the objection is usually depressingly un-actionable (I like a critique I can learn something from). 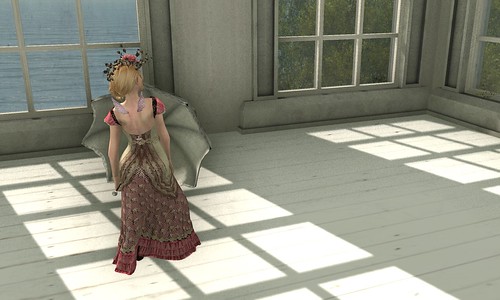 I wish I had more feedback, though. I'd like to be the sort of person people engaged with; I often seem to find myself as the sort of person people avoid. I'm not sure what changes I'd need to make to alter this, and whether I'd want to make them. Some SEO changes won't show up here; I don't make posts with numbers that count down. Others are already here; I regularly write more than 250 words. I'd love to know your thoughts, though - how do you get feedback, how do you weigh that feedback, and what do you wish you could change about your blog or yourself?