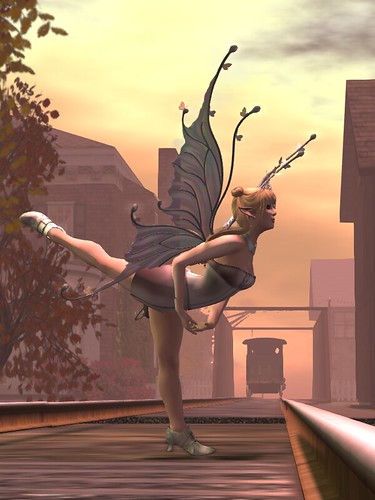 Strawberry has twenty questions for us this Monday, and a gorgeous look (love the braids), and spoke a little about those initial meetings. Weirdly, people rarely ask me questions - I'm not sure whether they're not interested or they're intimidated; I have rather a history of intimidating people in my personal life (professionally I seem to be able to tap down whatever it is which overwhelms people, but it's not sustainable all the time). 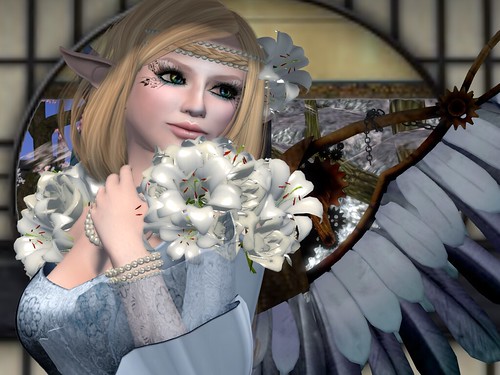 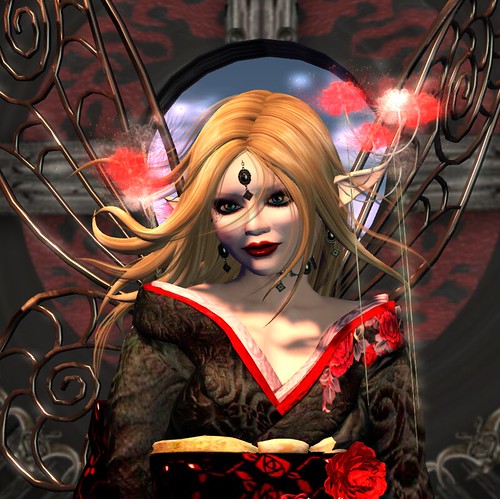