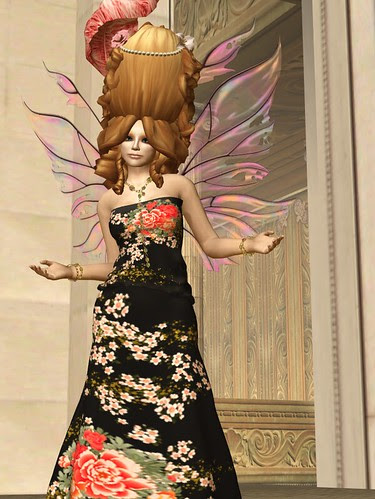 Strawberry has another challenge out about our Groups - and this may not be fashionable to say, but I've actually put a certain amount of thought into them. Ages ago I did a whole post on groups and what I thought of them in general, which I'll link to instead of repeating myself, and my thoughts in general in groups is unchanged. In the specific, I've had more experiences with transitory groups and group fees, and the vagaries of creator releases, so I'm less inclined to pay to get into a group, more inclined to leave when annoyed, and in general more grumpy about groups and how they are used, but that's largely a function of experiences over time rather than my opinions actually changing. I would also add groups I stay in for sentimental reasons to the list, now, though. I have a few which qualify, which wasn't the case when I wrote that post.

**Blue Blood: 50L to join, but you can get 50% off fatpacks of new releases and custom, group only colors, in addition to group only lucky boards with custom colors. I have more than made back my initial investment, and because of how she set it up it's self-sustaining; the extra things are always add-ons to her releases, instead of special additional things.

**Thrifty Goth: Free to join, and is a way for people to share freebies and specials with a Gothic edge to them.

**Virtual Impressions Retail: Free to join, and you get discounts on the newest releases plus single color versions of other jewelry. Tends to be high quality, and what I like best is that I can go, look, maybe buy.

**Mock Cosmetics: My big exception... its 250L to join, which is a lot, but the chat is incredibly fun and usually playful (with the occasional, inevitable drama), Mock gives out tons of presents in these sort of cascades of awesome, and I actually managed to sneak in before the group fee went up. You don't have that luck, but if you love cosmetics, and chatting, and being silly, and you'd like a girls-only changing room, than this could be the group for you.

**SL Blogger Support: This is mainly for bloggers, but you can ask about obscure items for a picture, or some piece of clothing you saw but can't find, and often people will help. 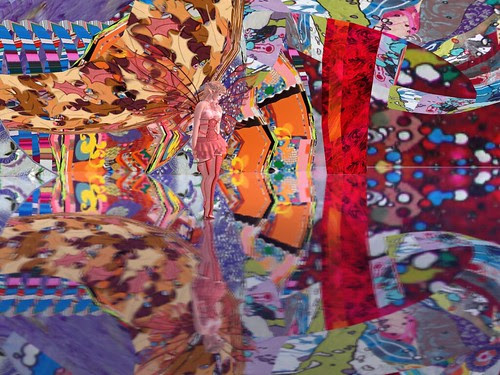