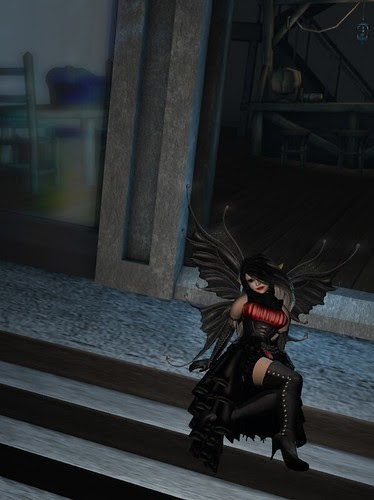 So... I was out taking pictures with a flat cutout of Rodvik Linden, as one does, when a figure walked right up to me, IMed me, then went away very quickly. Most of our conversation happened with him a hundred meters away, a little green dot on my minimap, and I was floored by how quickly he just vanished; this entire exchange took part in less than five minutes, and by the time he hit enter he had moved away from where I was so I have no idea what he looked like in world except for a vague sense of dark tan skin in my visual field for a quarter of a second.

This inspired me to check out his profile and despite his being over a month old it was literally empty except for his not-of-him profile picture, one group, and his Second Life page - which was full of pictures of him having sex, most of them threesomes and at some sex club, judging by the art on the walls. This is why I'm confident labeling him as one of a long line of sexual seekers on Second Life even though he was never overtly sexual with me.

Lest anyone think I'm giving anything away here, my avatar is clearly female (or he wouldn't have messaged me) and Azure Springs is where my Linden Home is. 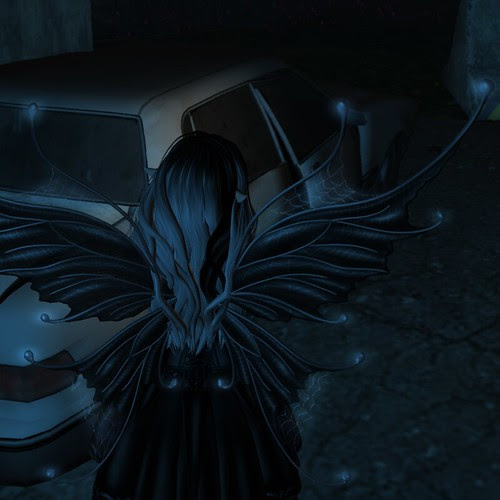 He never responded beyond that - once again showing the sheer shallowness of interest these kinds of men have in women. I'm increasingly finding this question a compelling one, though. Given than online one can be anything one wishes,given how limiting demographics can be and how narrow the demographics sought (age, gender, geographical location), why is there such a significant population of people who always seem to start there? What is particularly compelling about these three demographics which drive them from simple chat protocols all the way through to an immersive virtual world like Second Life? 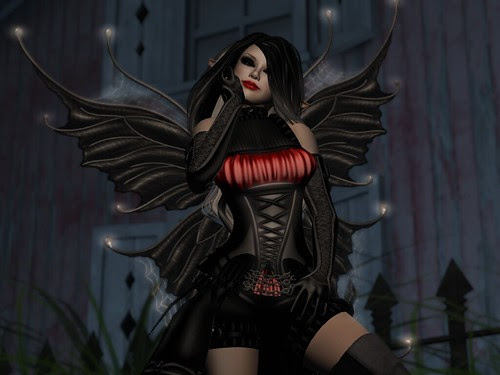 Photographed by Deoridhe Quandry
Post processing: Cropping, only
Posted by Unknown at 10:39 PM