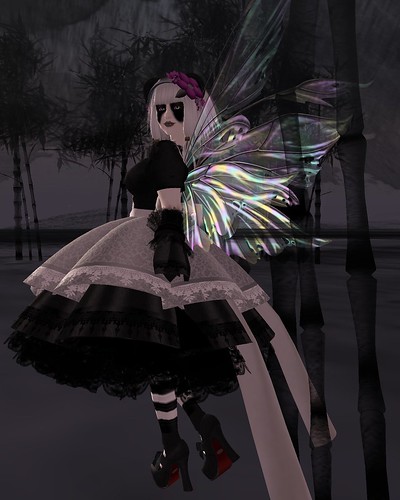 Isometric is Greek in origin, and means "equal in measure". Although the term itself is likely foreign to a lot of people, it's place is everywhere in our environment and in many of the games we play, laying out a grid upon which we can build worlds. It was a mostly alien word to me, even though one of my favorite Facebook games was on an isometric grid, until the podcast Isometric - one of my favorite podcasts. Loosely centered around gaming, Isometric has four component parts which make it unique. 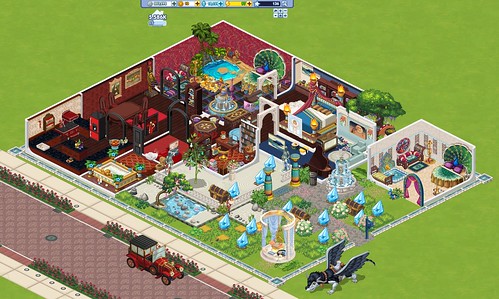 The first episode is a must-listen, and you will be able to figure out pretty quickly if it's the podcast for you! The thing which amazes me is that the first episode is essentially the first time everyone is meeting each other for the first time - Wu pulled everyone together and the chemistry and fun was immediate. What I like most about Isometric is how it sounds like a bunch of friends I'm getting to know just chatting about gaming. Serious and silly melt together almost seamlessly, each of them balancing out the other. Several episodes after Isometric began, a massive misogynistic backlash against women in gaming began, and Isometric offered up a unique perspective on ground zero of the fallout. It also is simply fun; when I've had a hard day, or I'm feeling down, I'll often cue up one of the recent episodes to listen and giggle along. There's even a video of their first public appearance together at PAX East, complete with panda hats, mustaches, games involving plushies, and hilarity. I hope you will love them as much as I do - so please check them out! 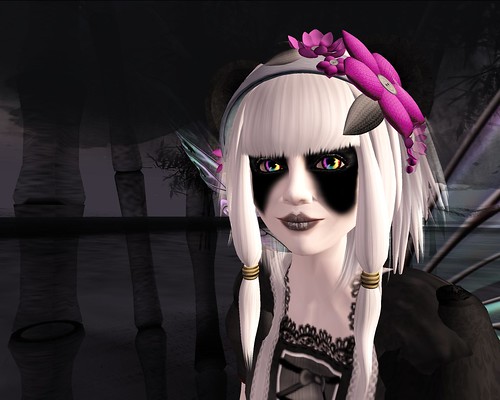 *For people who may not know, Samus is the main character of the Metroid series of games.