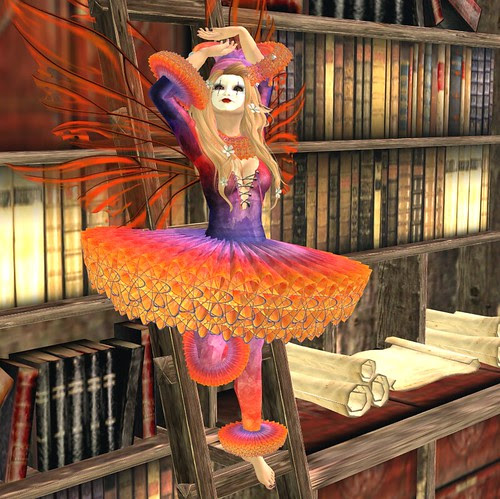 I am a huge fan of books and have a library that is, lets just say, extensive. I have surprisingly few pictures with books given how many books I have in my house, but they've been ubiquitous since I was a child. Berry asks us a bunch of questions about books, and I had a ball answering them, even if it was a reminder of how rarely I remember book and author names. 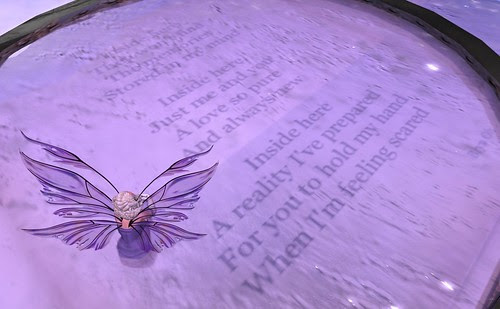 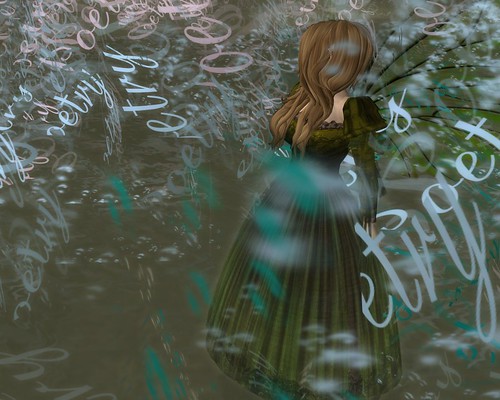