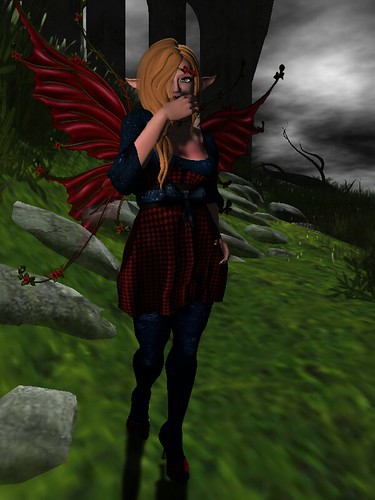 I first ran into gacha on Japanese language sims as a fun diversion. Usually costs weren't more than 30$L, and it was fun variations on a single theme - a bunch of popsicles, or a bunch of flowers - with one or two rares that were mildly harder to get but which were only slightly more interesting than the regulars. I would go to these gacha festivals with friends, each of us spending Linden wildly and giving away our extras with blithe indifference. It would end with everyone wearing what they had won and taking goofy pictures, giggling the whole while.

At some point, gacha left the Japanese language sims and moved into more general sims, and with that the tenor of the gacha changed. The prices increased - now it is not unusual to see gacha for 75$L or even 100$L - and the uniformality of the prizes dropped. Rares became not only harder to get, but critical pieces to outfits or desirable display cases, and after about a year the ultra-rare made it's inevitable appearance. Commons became accessories and add-ons to the valuable rare main pieces, and people began putting thousands of linden into a single gacha machine to try to get a desired item. The side-effect of more and more difficult to attain rares then kicked in, leaving people with incomplete outfits or accessory sets. 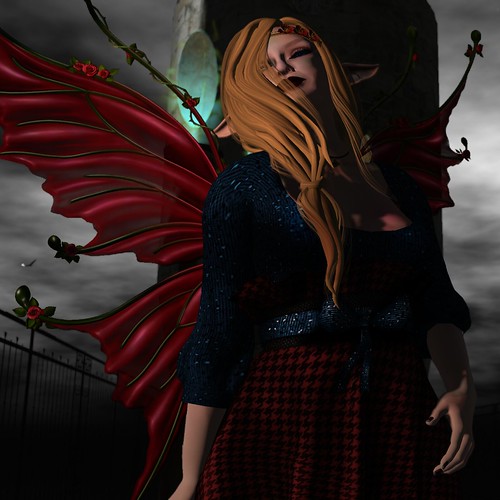 With the rise in costs, the rise of the secondary market came; people had spent so much that they wanted to recoup their losses by selling the commons and any extra or unwanted rares they might have. Prices went up again - some rares going for 500$L to 1000$L. The culture of giving away, of sharing, died before it ever had a chance in this new market.  From the creators' perspective, it was hard to see other people making more off of selling their items than the creator made; from the perspective of the consumer, having fifty accessories and one main outfit - the entirety costing more than simply purchasing an outfit or fatpack might - left them feeling used and disgruntled. Discontent rose on both sides, bolstered by the reluctance of individuals in Second Life to talk about anything negative or render any critique except anonymously.

Personally, I've put in place several rules. I never pay for a gacha where there's an outfit unless one version of all of the pieces is a common - it's simply not worth it to me. I consciously only expect to get commons, so if the only things available that I like are rares, I don't pay in at all. And most of the time, I stop playing as soon as I get a double common, which usually is between three and five plays, sometimes more. The exceptions are places where otherwise I'd be inclined to purchase a fatpack - in which case I keep going a while longer and then hit the yard sales. I give away my extras to people I think will like them, or consolidate them on an alt for spreading among my many alts. Now and then, if I end up with double rares, I will try to trade them for other rares of the same set - I've had some luck with this and met some lovely people. Overall, though, I'm increasingly reluctant to play into gacha even while I admire the gorgeous creations being funneled through them. It's a conundrum, to be sure! 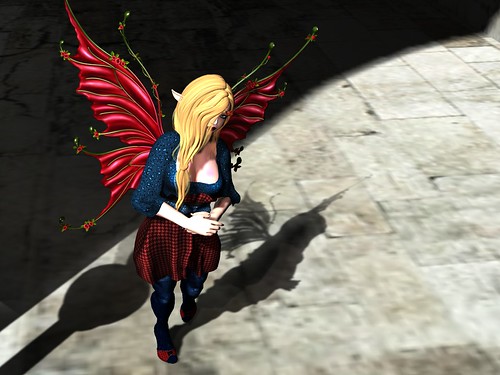 Photographed by Deoridhe Quandry
Post processing: Cropping, only
Posted by Unknown at 7:05 PM