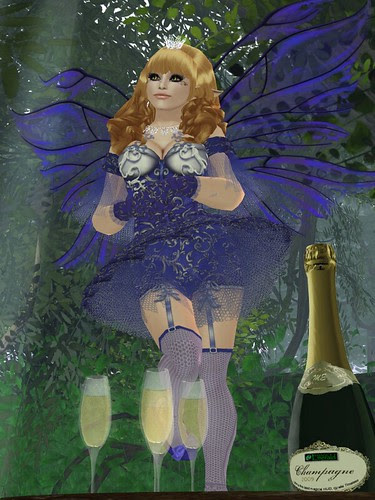 There has been a lot of words recently across the various blogs I read about sexism, especially in often self-proclaimed superior places like the skeptical movement and video game players. Its been a longer flow in the skeptical movement, having started with what is now called Elevatorgate, when pointing out that asking a woman up to coffee at 4am in an elevator after never having spoken to her before (but observing her do a talk on how much she disliked these sorts of approaches) was inappropriate could lead to death and rape threats. The most recent hubabaloo was sparked by Rebecca Watson again being blamed for driving women away from a conference that she actually raises money for women to attend by speaking out against sexual harassment and calling for all conferences to have a no harassment policy and set of guidelines to follow to handle incidents at their conferences. It's now expanded far beyond the initial spark (Pharyngula has a bunch of posts on it, as does Ophelia Benson who declined to go to a conference due to threats against her life which were not taken seriously by the conference promoters), but what seems clear is that skepticism is no inoculation against sexism.

Add in the far more compacted abuse and harassment of Anita Sarkeesian for having a kickstarter fund drive for an expanded series of video analysis of Tropes about Women in Video Games, and you have a virtual internet storm about misogyny; some people are doubling down, but the visible and vocal support of women is stronger than I expected. Sarkeesian hasn't made a single video yet, but she received such an enormous amount of abuse for it that she's doing an extended analysis of the various ways she was harassed - trigger warnings for these links (YouTube, Wikipedia Vandalism, Images). One of the aspects of her situation in particular was how many people expressed the thought that she should be thankful for the abuse because it got her more attention (her kickstarter was fully funded before she began to speak out about the harassment) or that she is doing what she is simply to get abuse and trick people into thinking there's a problem of sexism in gaming communities. Add in the usual "if you talk about it, you're giving the tolls what they want" and I ended up really being struck just by how much of a catch-22 being visible and female is on the internet. Expect abuse, worse than men receive, if you appear to be female but you must never, ever imply that your being female changes the type or amount of abuse you receive (not even getting into the persistent sexual harassment).

But we do have some support - more than I expected - so maybe someday... things will be better. 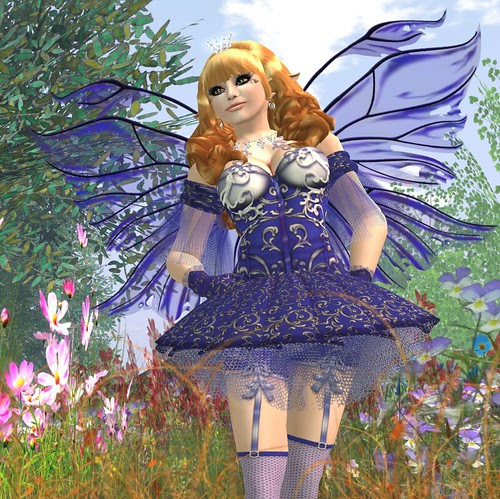 On a more positive note! The first Silent Sparrow outfit I ever bought was Coppelia - and I spent a very long time agonizing over which color, as this was long before I was free with my Lindens. Recently, other shades of it went on sale and I was significantly more free with said Lindens - buying up all that was on sale! Ode is a similarly long destination on my list, though now the individual who started it is long gone (leaving behind a beautiful history of gorgeous jewels), it continues in all of it's shining glory, now tucked next to Oubliette - a similarly beautiful sim. The style is all fairy, all brightly hued colors and shining lines of light on high cliffs above crashing waves. I find it a soothing place to be, relaxing and enjoyable no matter what my mood or mode of dress, though I am sad I missed the heydays of the sim when stars used to fall from the sky and you could catch butterflies full of jewelry.

The jewelry is another blast from the past; Kyccie left Second Life ages ago, selling off the last of her jewels which had a very distinctive style. I picked them up before I started blogging, but I always look for times and places I could fit them into a look, and as the accoutrements of the fairy princess, they seemed perfection. The hair, though, is entire newness - Curio Obscura is doing new mesh releases, including hair, and this is a gorgeous mound of princess curls that made me think immediately of my dear friend Ro-chan. The skirt is too short and the bodice too low for a Sweet Lolita look, but you will be seeing this hair again on a more traditional look. 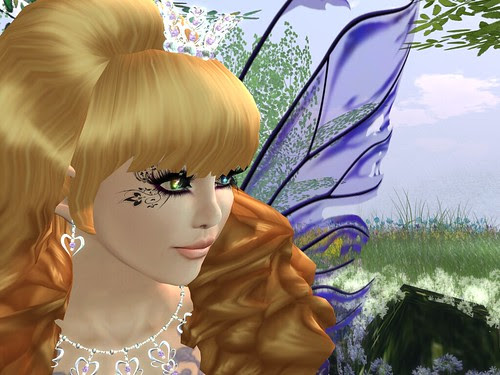