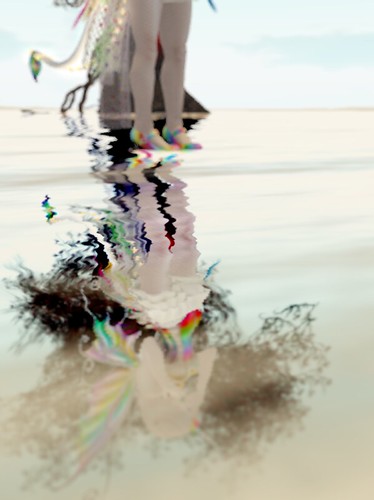 Strawberry asks what Second Life made us learn, and I think this is an awesome question that can be very difficult to answer for those of us who didn't branch out into new ground when we came to Second Life. I was drawn to Second Life by promises of fashion that were more than rewarded, stuck around for discussions of philosophy which went as poorly as they tend to with me, spent some time roleplaying - something I have done elsewhere but which is so much more immersive in Second Life - and now am back to something I started on in early days on the internet, having a website and writing about what I think. In a lot of ways, Second Life has caused me to re-tread over the old ground of my late 1990's Cybernothing (Nothing is Cooler Just Because It's Cyber) website, when I hand-coded everything, including the graphical menu I made by hand (do you guys remember when that was The Thing?). These days, blogger is so much simpler - it does most of the coding, and I just focus on coding my posts and maybe the occasional flourish on my About page. 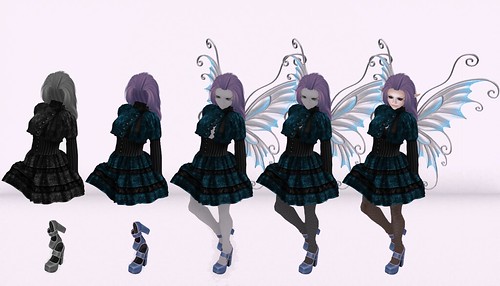 Google Hunting: One fun thing I have experienced, though, was learning about things in service to my blog posts. I like to talk about parts of clothing and styles when I can, but my knowledge base is fairly low. Likewise, my knowledge of history is fairly low. I had a ball during the 2013 Fashion/Relay for Life event when they based each sim off of a historical place, though, and put some effort into finding out about each and then writing both what I learned and my impression of the sims themselves. Likewise, with the 21 Shoe Event, I've had fun looking up parts of the shoe in order to make my commentary on them in particular more specific. For other styles of clothing, like what sometimes shows up at Genre, I've also looked up things like historical fashion - for example, during the Ancient Worlds month I looked into Egyptian, Greek, and Roman dress in order to contextualize the clothing made by Les Encantades and Luminary.

Self-Promotion: This is something I still struggle with on a couple of fronts, but I've definitely identified ways I feel comfortable seeking the attention of other people, like sending notecards and suchlike. Most recently I've been thinking about branding; overall I am a "Fashion" blog, but I also cover the arts, events, sims, hunts, and opinion - and I think it's the latter topics which set me apart from other blogs. I'm still thinking about ways of shifting the focus to that when a lot of the focus in the blogosphere in general bends us in a singular direction.

Organization: Especially with the advent of events, I've had to become extraordinarily organized (for me) in order to try to address things in a timely manner. Ironically, I suspect I'm more bothered by my tardiness than any of the individuals who kindly send me things to try out.

Perspective: I think all of the above challenges have driven me to define more clearly and completely my perspective on the world, as it exists exclusive to me. In this sense, this goes far beyond Second Life, but I can't ignore the powerful effect that writing these posts and maintaining this blog since 2011 has had on me. 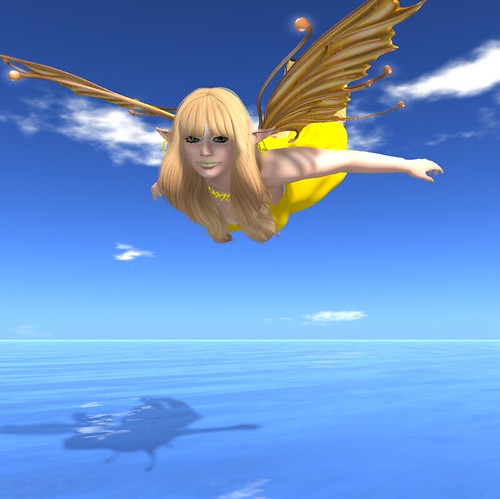 It's been really interesting to think about the changes since I logged in on August 2008, and who knows what changes are yet to come!