How NOT to pick up a chick in Second Life 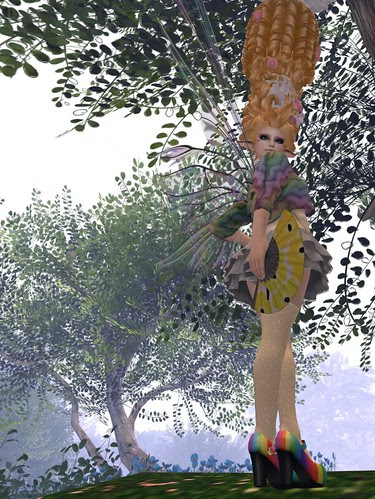 It's been so long since one of these, I hardly knew what to do! I was wandering around The Wash picking up cheap yet lovely things (see my outfit for some examples, and some more lovely Arcade prizes), when a stranger contacted me. Less than a day old, I have no idea how he found his way to The Wash - maybe those portals in the new starting area? He must have seen me, or something, because he IMed me instead of talking in local chat, but he wasn't near me when I looked for him.

Well, that attempt at an actual conversation died fast... 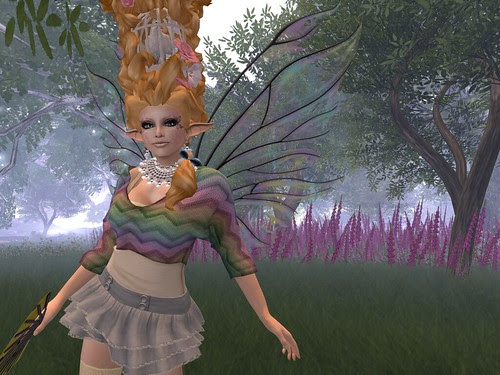 What baffles me about this interaction was how he felt the need to deny something was important despite it clearly being the most important thing to him. I'm not sure what information it would give him if he knew my nationality; I'm not sure why he told me his! Is it simply that so many people don't know how to maintain a conversation and make actual friends? Was there something else he was aiming at? I have no idea, and I doubt I will ever find out. Instead, he vanished offline - likely to never log in again since he didn't get whatever it was he wanted. 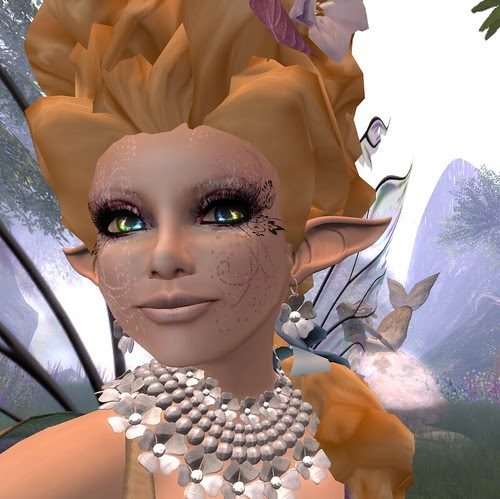