A while ago - I'm not saying exactly how long - I got handed a folder of miniskirts. This was in the confusing days when Rue was rebranding herself Devae, which is an awesome name but I don't exactly have the longest attention span, so I kept switching back and forth between names. This made finding these pictures an absolute blast, as apparently I had nothing even approaching consistency. 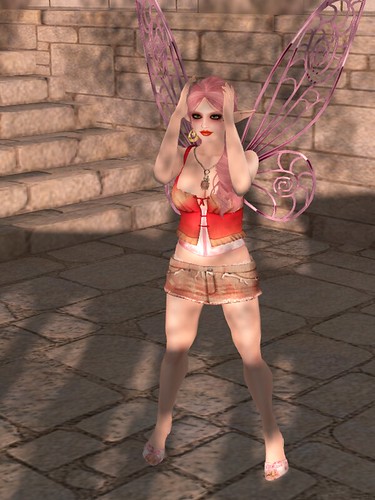 In addition, there are many people on Second Life who rock a miniskirt, but I don't tend to be one of them. However, the color palette was as amazing as Rue's palettes always are, and in the days since I've found them incredibly useful for dealing with a variety of single pieces of an outfit with a very specific style - not my typical style, but one I enjoy playing with. 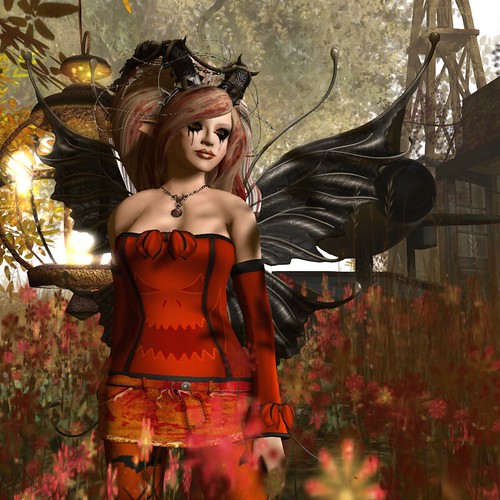 For one thing, the top of the skirt was low enough that it fit under most corsets - and since I am a woman who loves her corsets, this was very attractive to me. For another, the skirts themselves had a worn-in, well loved style which elevated it beyond something more polished. They look like what they are - a skirt made out of jeans that had been cut off - something country enough and in your face enough to make for a bold, interesting look when paired with more typical fare. 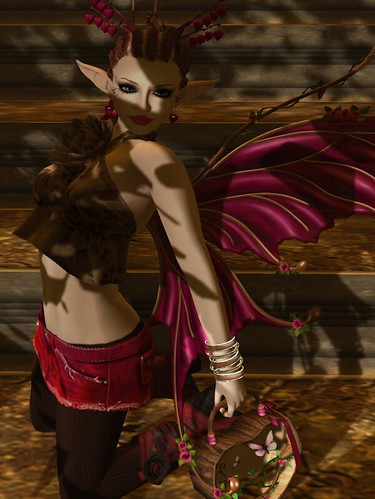 And now you can have them, too, since Devae has finally blessed the world with them. Whether you dress them up, dress them down, take them to a sock hop, or head out on the streets, these miniskirts will not let you down. Tuck them under a corset, under a tank top, over tights, or on their own with particularly long hair and you are guaranteed to get everyone's attention. 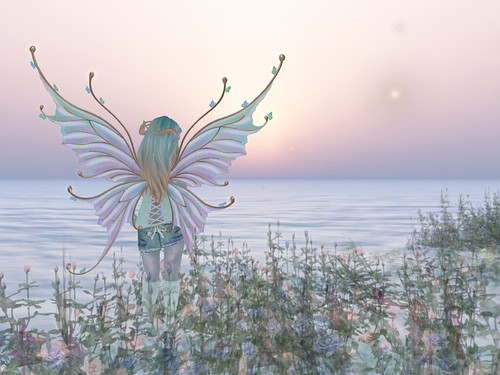