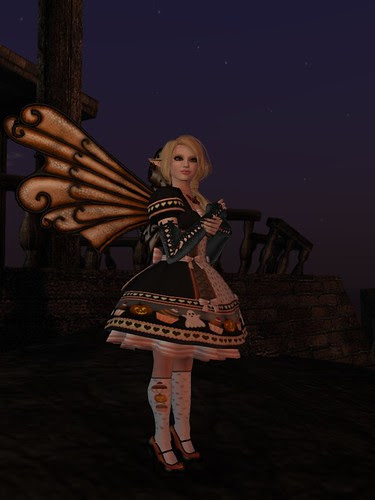 On time for Halloween, so of course this is after, Strawberry asks us a few questions about Halloween in her Meme. Oddly, for someone for whom every day can be Halloween, the actual holiday has much less of a draw than it ever used to. It doesn't help that most of my Cosplay gear is in boxes in attics still, or that I didn't have a party to go to, but I enjoy the spirit of Halloween I can find every day more than a single fleeting night. 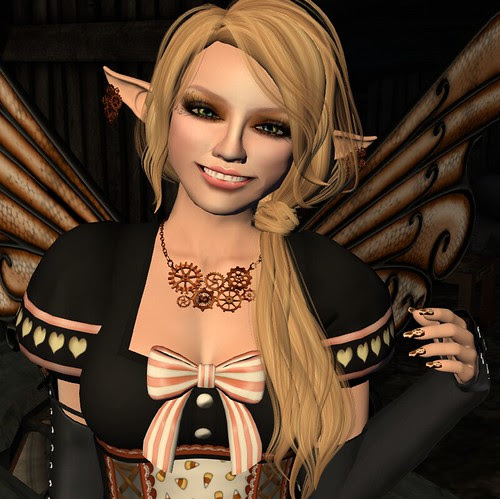 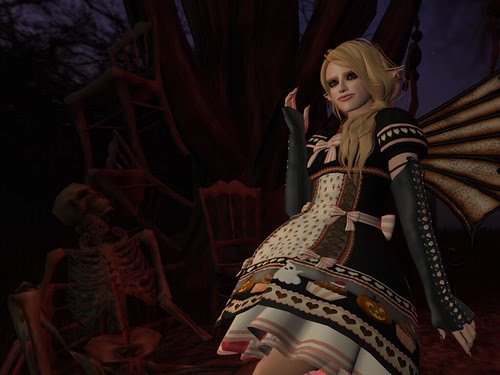 Photographed by Deoridhe Quandry
Post processing: Cropping, only
Posted by Unknown at 10:16 PM